Alta Developers is a South-Florida based real estate development firm, whose Principal & CEO Raimundo Onetto has been involved in some of the most noteworthy additions to the South Florida real estate landscape, with current projects such as Casa Bella Residences by B&B Italia, Crest at Pinecrest,  EON SQUARED, Quadro Miami Design District, Vesta at Neovita Doral, and past projects such as Pacifica Boynton Beach, Neovita Doral, One Paraiso, Le Parc at Brickell,900 Biscayne, Quantum on the Bay, and Metropolis at Dadeland, among others. These properties have been ahead of the curve from the start of each project often leading the way for future development in the areas and neighborhoods they occupy.

"To be a leader, one must be willing to learn, teach, grow, and build upon every opportunity." 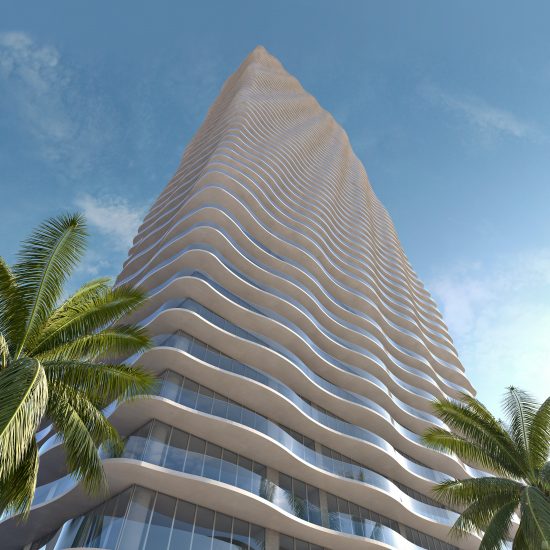 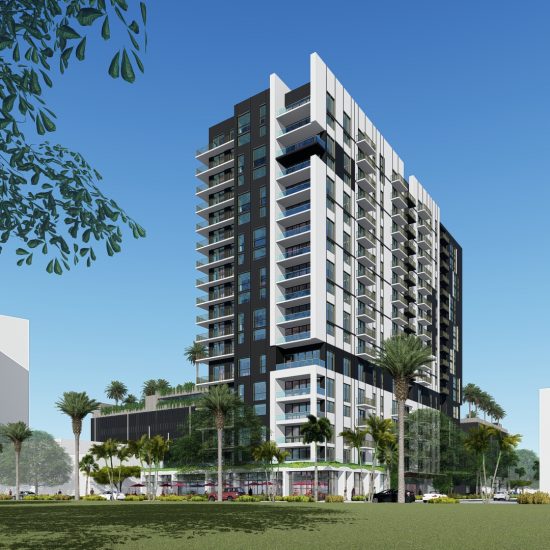 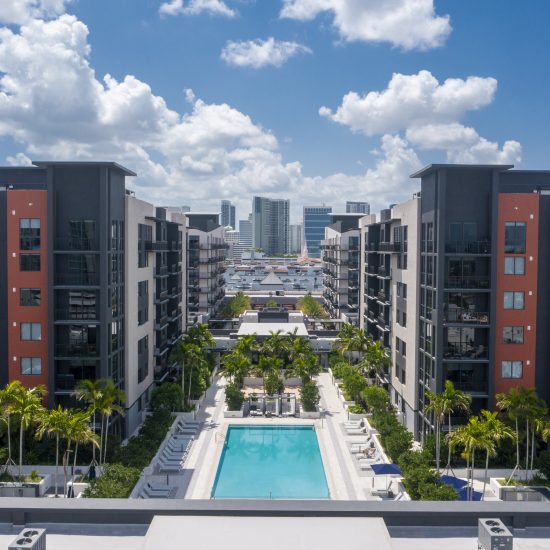 / Featured / Past / Projects
SEE ALL

Check out the latest news for Alta Developers.