Le Parc, a luxury condo tower in the Brickell neighborhood, has received conditional Fannie Mae approval in an attempt to open the project to local buyers.

Le Parc followed the 50 percent deposit structure. The loan program, backed by the federal government, is only available to domestic buyers. “Now, since we’re close to delivery, we’re requiring 30 percent down. But for [qualified] local buyers, it’s as low as 10 percent,” Regnault told TRD.

The project joins a handful of developments in South Florida that have recently received Fannie Mae approval. Canvas, a condo tower in Miami’s Arts & Entertainment District, and Metropica, a master-planned community in Sunrise, both received conditional approval over the last two months. Once Metropica receives final approval, buyers will be able to purchase qualifying residences with as little as a 5 percent down payment on primary residences, 10 percent for second homes and 20 percent for investors, the developers said.

And in early 2015, the developers of the Crimson in Miami’s Edgewater neighborhood also received Fannie Mae approval, in anticipation of a drop in foreign buyers looking to buy Miami condos. 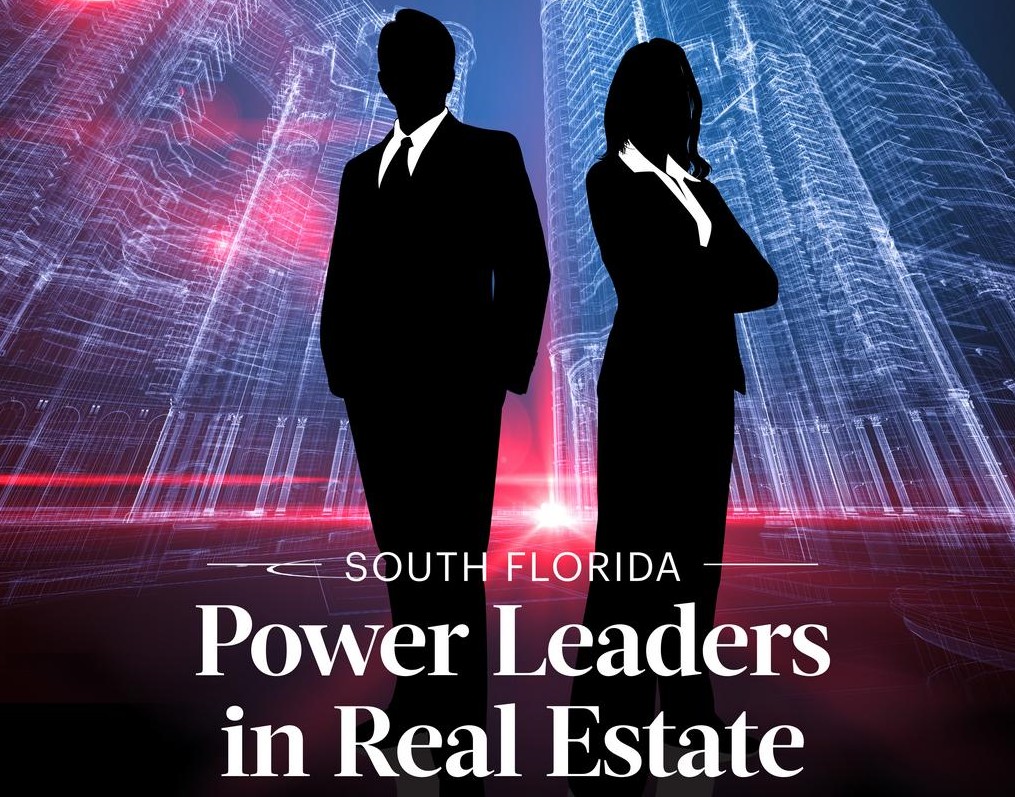 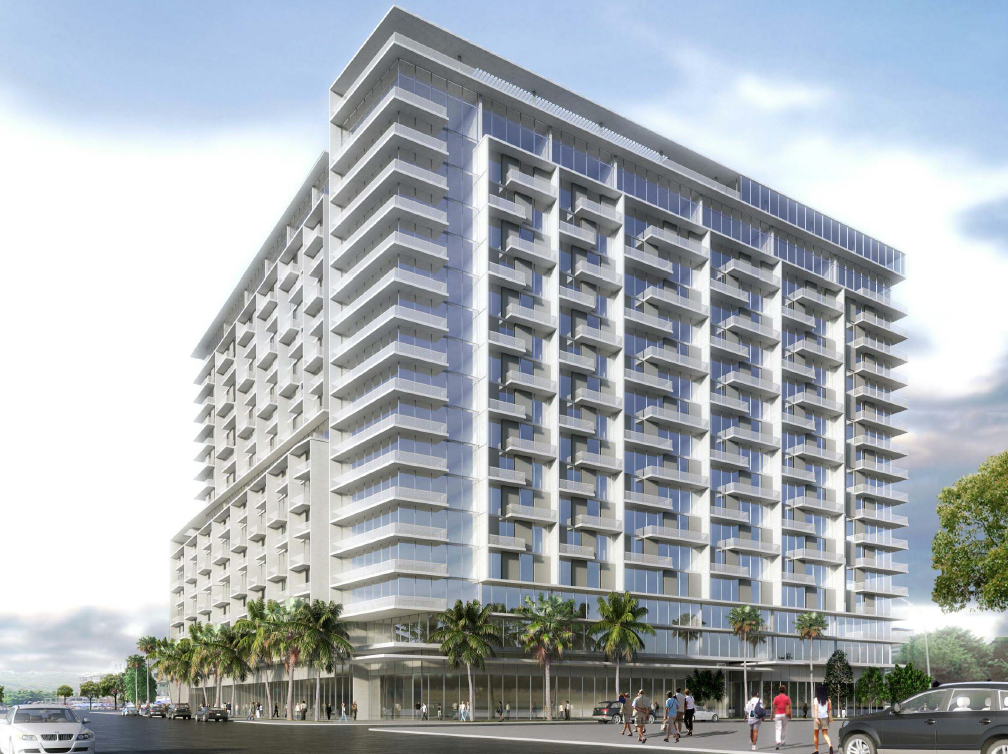 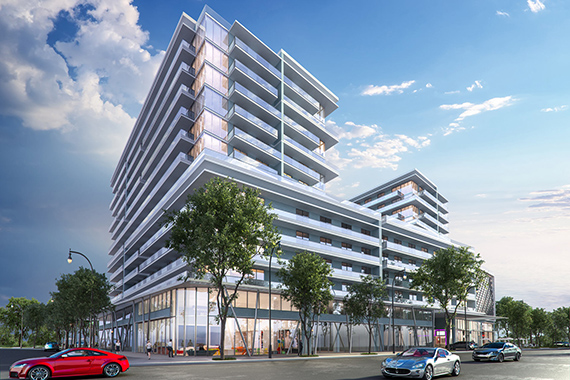