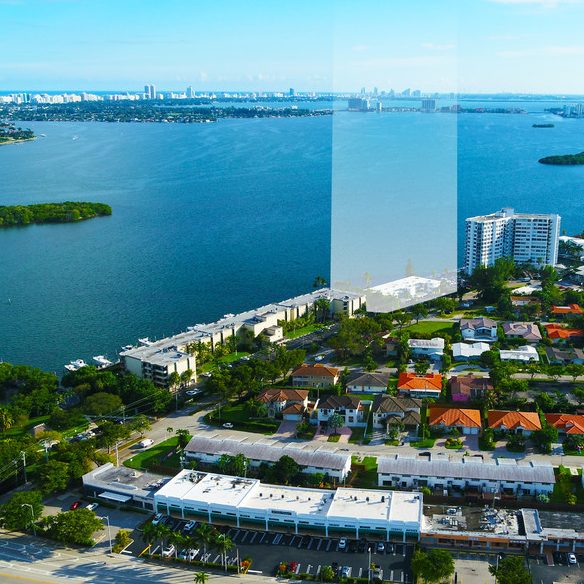 Alta is envisioning a 50-unit to 90-unit high-end condominium development, according to a company spokesperson. The selling entity, which paid $1.5 million for the building in 2011, is led by William R., William E. and Eileen Prevatel, as well as Patricia Wood, according to records.The Prevatels and Wood had put the property on the market in 2019 but did not sell it until now.Greg Greer of CR Realty represented the buyer, and Stephen Zeitz of Zeitz Properties represented the seller.

Demolition of the existing building is expected in the next two months, and construction could start in summer 2023, the Alta spokesperson said. The two-story, 27-unit Mid Bay Club Apartments building was constructed in 1964, property records show. The move to build condos in North Miami comes as Alta has embarked on several multifamily projects elsewhere in South Florida. 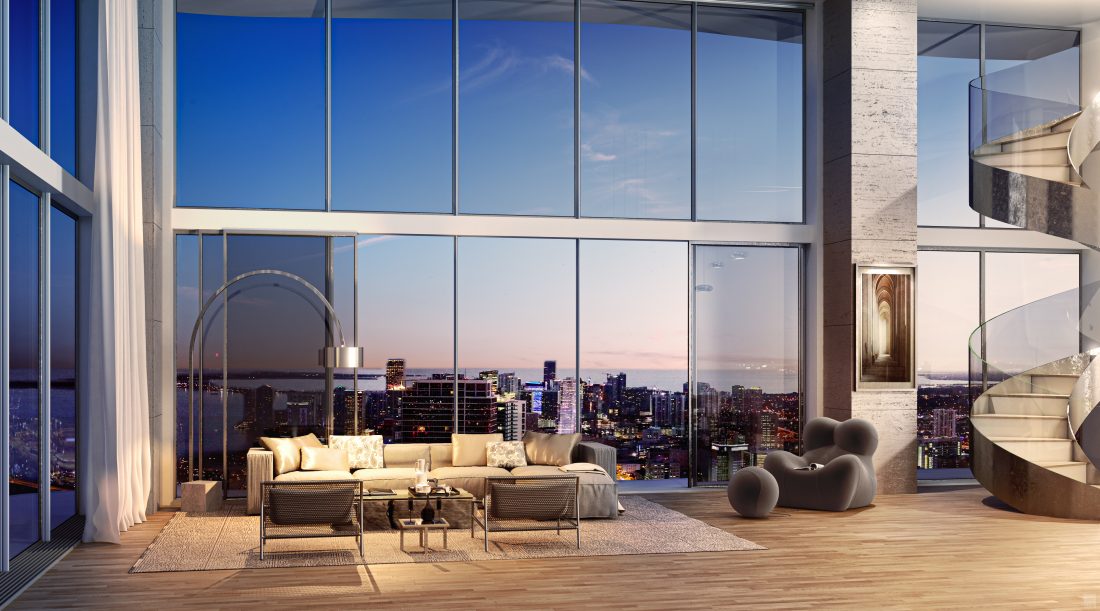 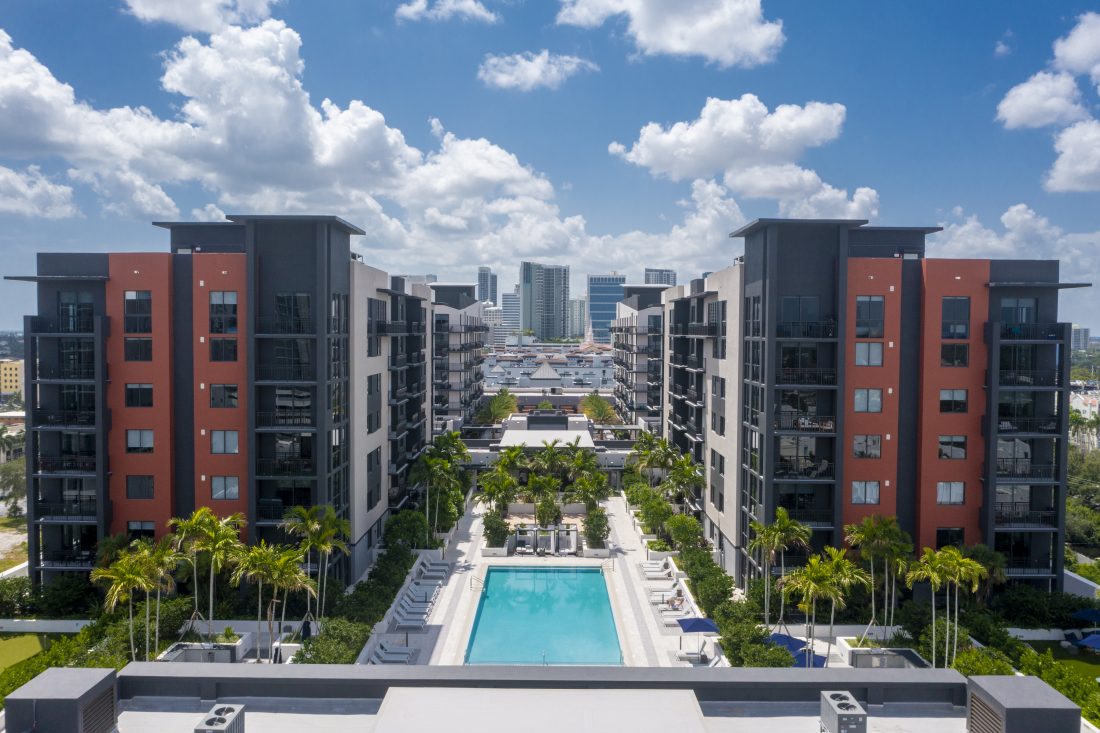