Alta Developers is a South-Florida based real estate development firm, whose Principal & CEO Raimundo Onetto has been involved in some of the most noteworthy additions to the South Florida real estate landscape, with current projects such as Crest at Pinecrest, Casa Bella by B&B Italia, EON SQUARED, Quadro Miami Design District, Vesta at Neovita Doral, and past projects such as Pacifica Boynton Beach, One Paraiso, Le Parc at Brickell, Neovita Doral, Quantum on the Bay, among others. These properties have been ahead of the curve from the start of each project, often leading the way for future development in the areas and neighborhoods they occupy. Through advanced aesthetics and technology, Alta Developers develops with a commitment to environmental sustainability and cultural integrity, ensuring a continued stature as landmark properties in a particular destination. To date, this smart, thorough approach to development has resulted in being ever watchful for future opportunities in emerging neighborhoods throughout Miami, Fort Lauderdale, Boynton Beach, and beyond. Alta is continuing to curate and design new developments in key markets – Including Alta Hollywood, Alta Princeton, and 250 Bird.

"To be a leader, one must be willing to learn, teach, grow, and build upon every opportunity." 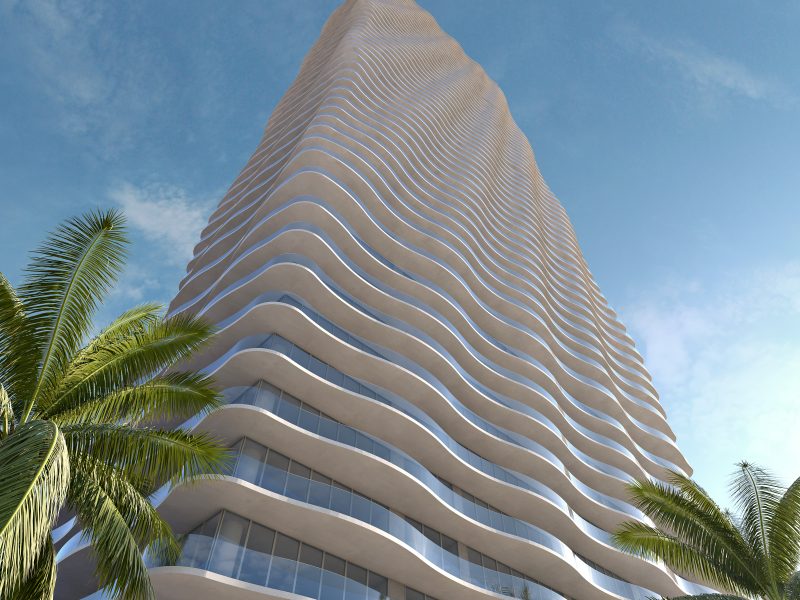 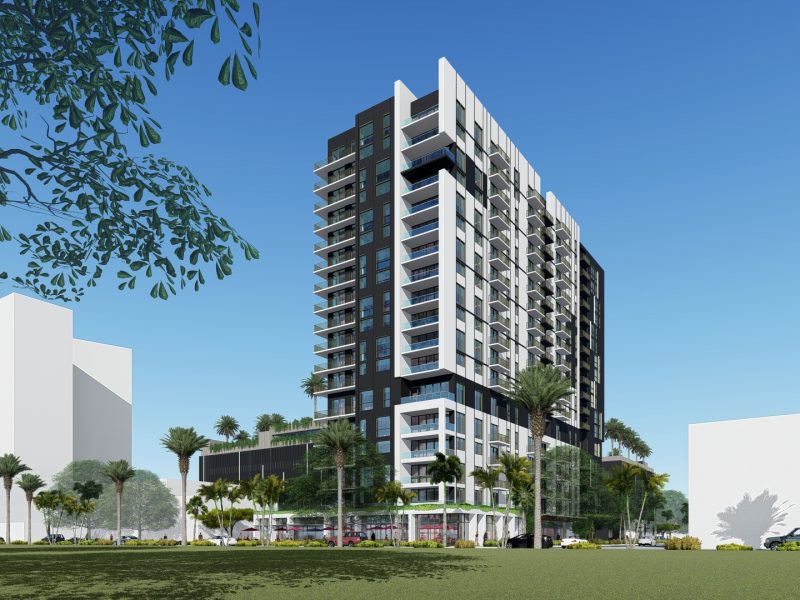 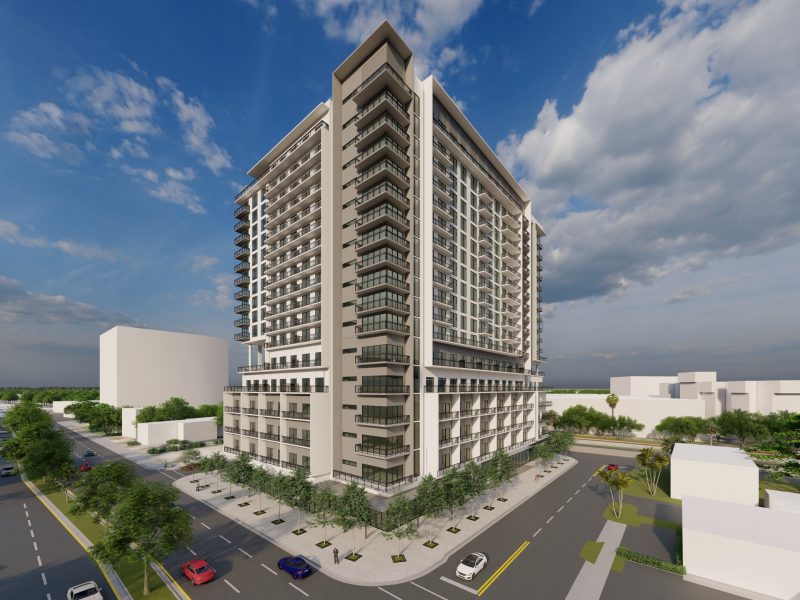 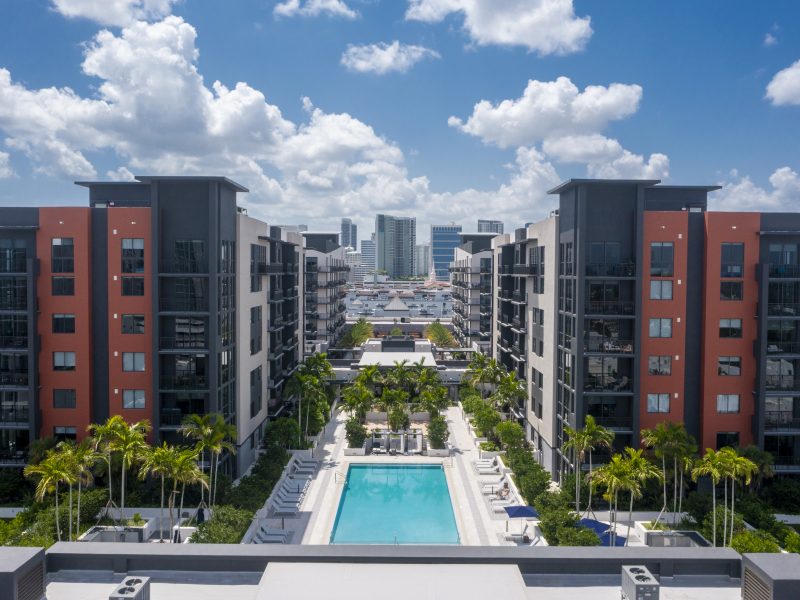 / Featured / Past / Projects
SEE ALL