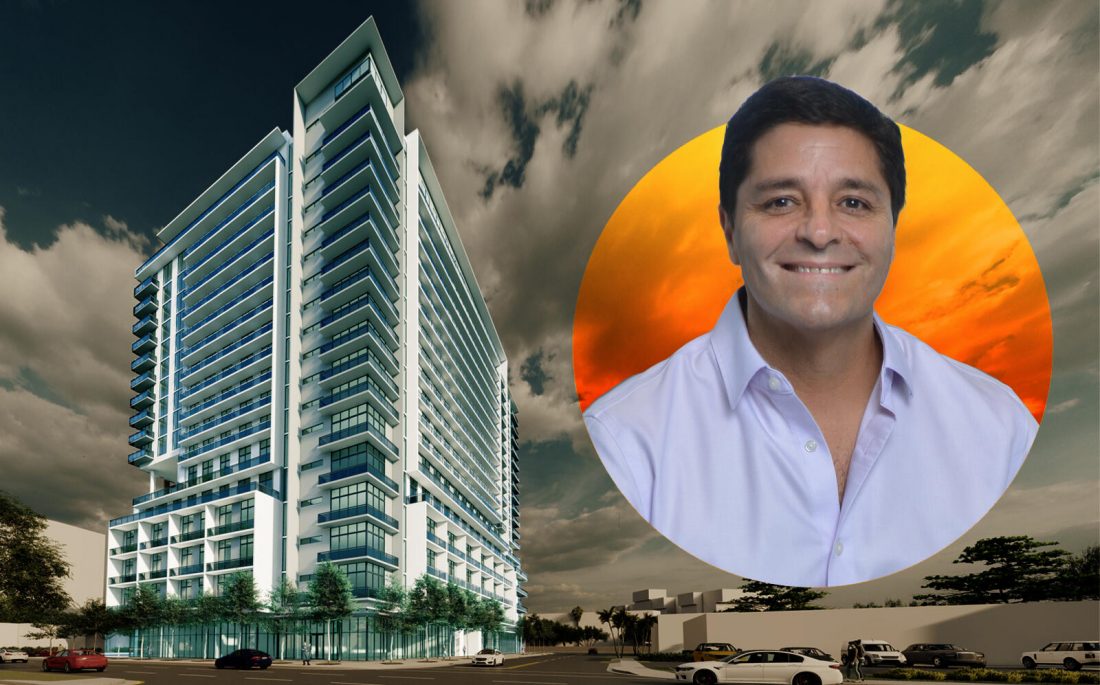 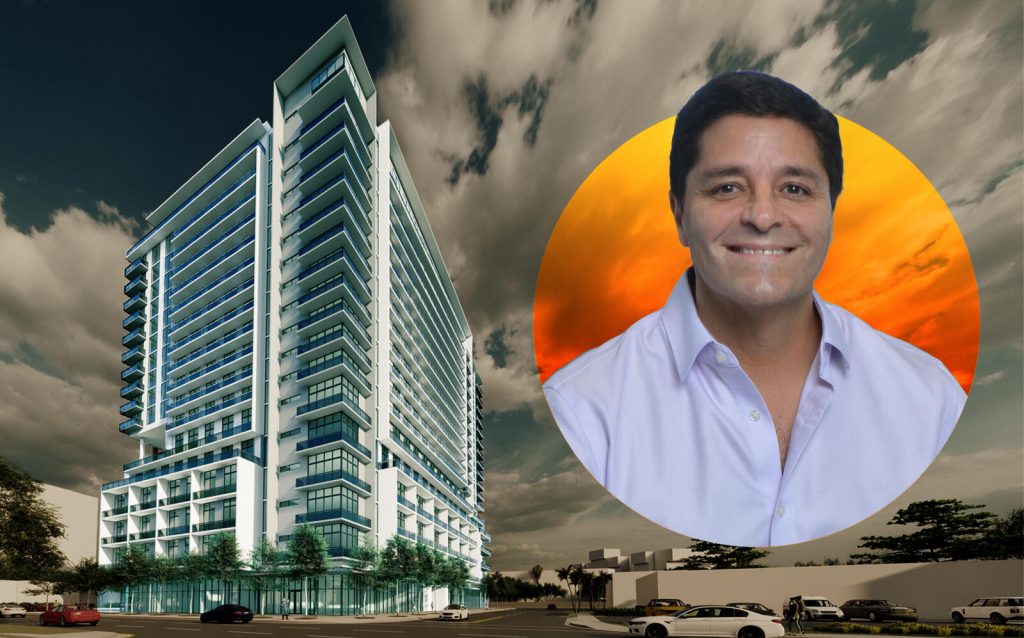 Raimundo Onetto, CEO of Alta Developers, with a rendering of the project (Behar Font & Partners, Alta)

Developers can barely build apartments quickly enough to quench the deluge of demand in South Florida. Construction financing, at least, has been flowing their way amid the robust market.

In the latest example, Alta Developers scored a $77.1 million loan for a 296-unit multifamily building just outside Pinecrest. New York City-based Mack Real Estate Group is the lender, according to an Alta news release.

The 18-story project already is underway at 9600 South Dixie Highway. The site is on the east side of the busway and a short distance north of Southwest 98th Street.

The building, to be completed in the first quarter of 2023, will have studios as well as one- and two-bedroom apartments, according to the release. The property will include ground-floor retail. 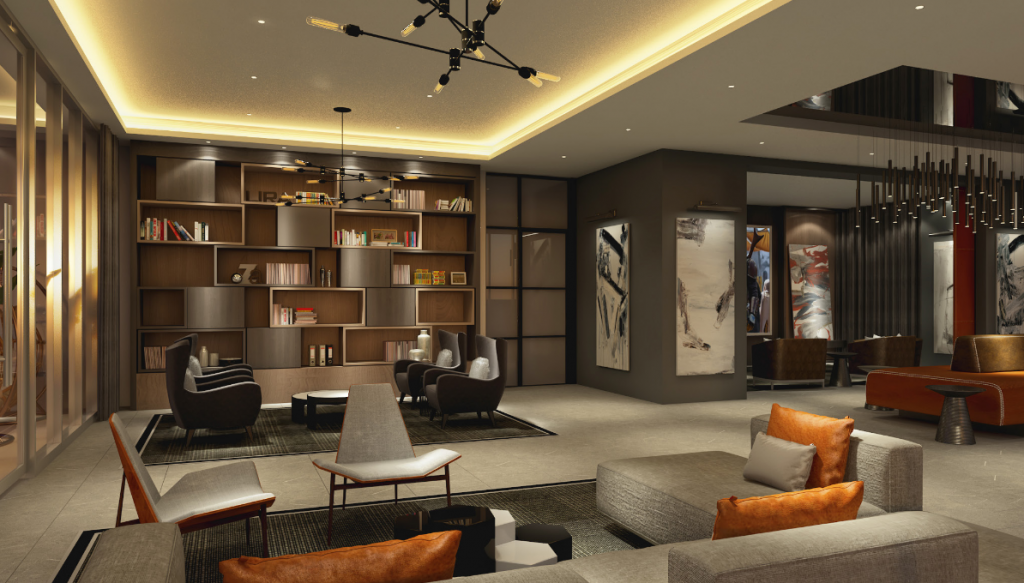 The project signifies that Alta, which has developed across Miami-Dade County and beyond, is making a push toward the southern part of the county. The financing comes on the heels of Alta scooping up a multifamily development site near Homestead for $9 million.

The loan is the latest in a slew for apartment projects. Also this week, Melo Group scored a $75 million financing for its second apartment tower in downtown Miami. 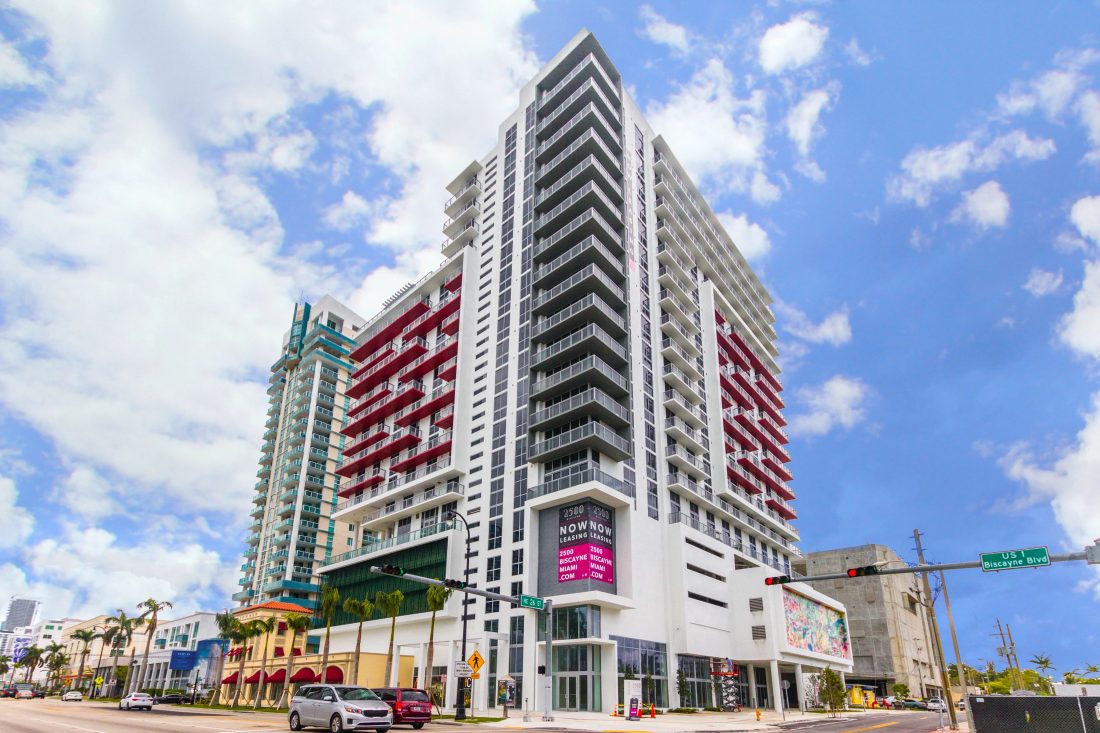 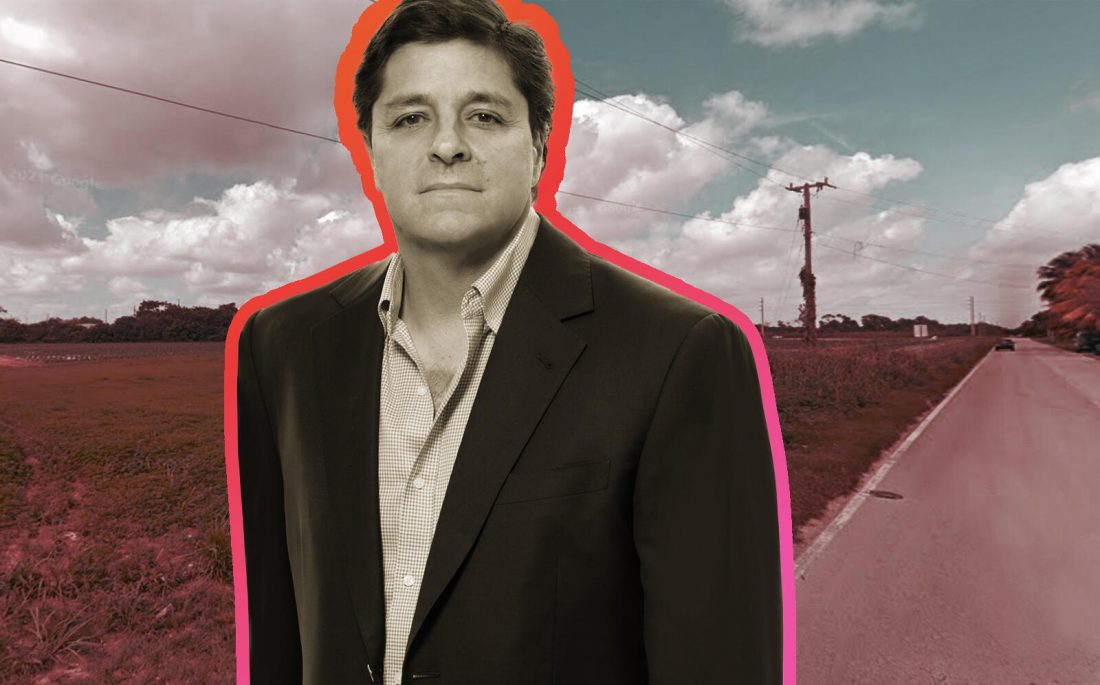 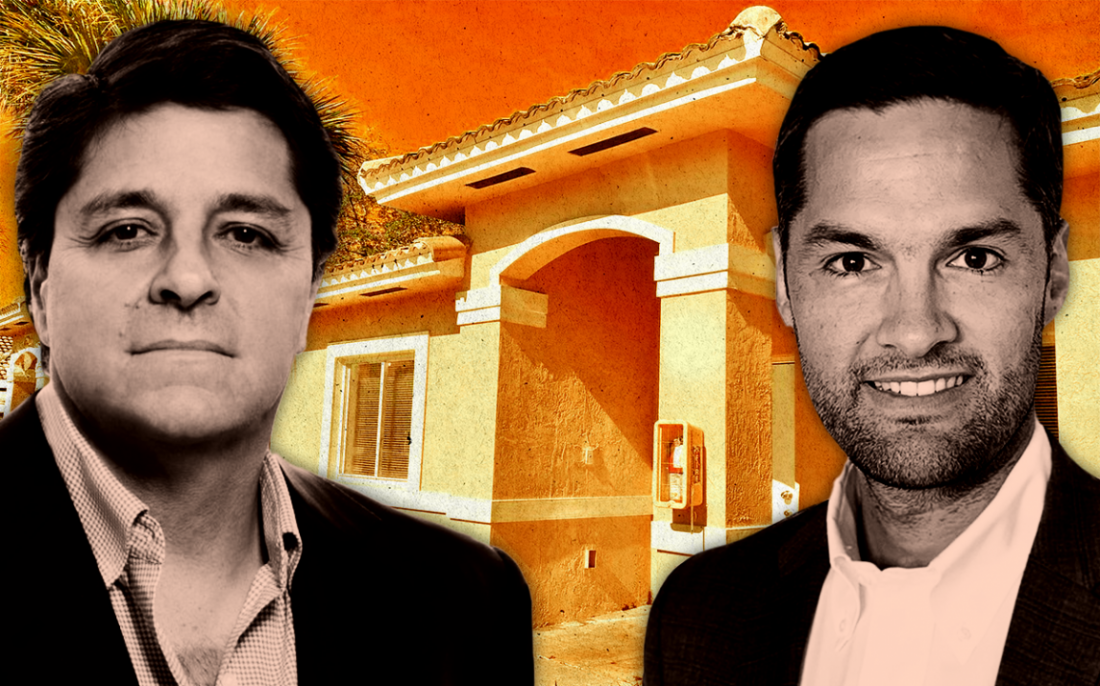